The rink, undergoing an approximately $200,000 remodel, will be rebranded the LA Kings Ice at Promenade on the Peninsula and is expected to have its grand opening on Sept. 7. The Los Angeles Kings and American Sports Entertainment Company have signed a 5-year lease agreement with the Promenade on the Peninsula shopping center to operate the popular ice skating facility. The ice rink is being renovated which includes rebranding. The new name of the rink will be LA Kings Ice at

Sunday, August 1, 2021 the Teen And Police Service (TAPS) Academy hosted its first Ice at the Galleria Fashion Show Extravaganza. The event was a fundraiser for several of Houston Police Department’s (HPD) Youth Programs, TAPS and Explorers. The models were HPD’s very own Chief of Police, Commanders, Lieutenants, Sergeants, and Officers. Five of Houston’s local Designers made it an easy transition from police gear to high fashion attire. It was a breath taking, unique and

Pictured above are Richard Zamboni, Luc Robitaille and Brad Berman visiting in front of the first Zamboni Ice resurfacer in Paramount, California

Final touches are being applied to the revamped ice and entertainment center by LA Kings @LAKings / LAKings.com The City of Santa Clarita has awarded a contract to the Los Angeles Kings and American Sports Entertainment Company (ASEC) for the operation of the City-owned ice rink, located at 27745 Smyth Drive in Valencia. The former Ice Station was purchased by the City in fall 2020 and is currently undergoing renovations to update the aesthetics and ensure the facility is safe and

Article by: DEVON MILLER OF VALLEYPOSTNEWS.COM Published February 23, 2021   The Santa Clarita City Council approved an agreement for the Los Angeles Kings organization to assist in the operation of the Santa Clarita Ice and Entertainment Center during their regular meeting on Tuesday. The council unanimously voted to award a five-year contract to the L.A. Kings, along with American Sports Entertainment Centers (ASEC) which operate 23 sports facilities across the country, according to the 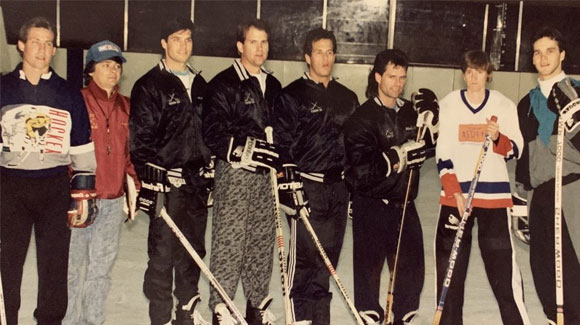 Robitaille, Berman Continue to Grow the Game of Hockey in SoCal

Article by: ZACH DOOLEY FOR LAKINGSINSIDER.COM  Published October 21, 2020 Grow The Game. It’s a phrase used frequently in hockey, especially in a less-traditional market such as Southern California. Growing the game can mean many things. The LA Kings have enacted on several initiatives that have helped to grow the game in our area, and behind the black, white and silver shield is Hall of Famer and Team President Luc Robitaille. If you’re familiar with the Kings, you’re familiar with Lucky Luc – Perhaps 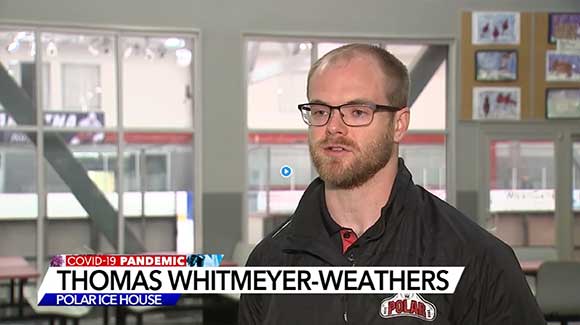 WAKE FOREST, N.C. (WTVD) — Not long after the National Hockey League shut down its season, local skating rinks were also closed by the state along with many other businesses. Now, those ice rinks are hoping to reopen in Phase 2 of the state pandemic program.   Watch Video “The assumption that we have is that people are itching to get back to the ice,” Thomas Whitmeyer-Weathers told ABC11. Whitmeyer-Weathers is the youth hockey director for Polar Ice House which 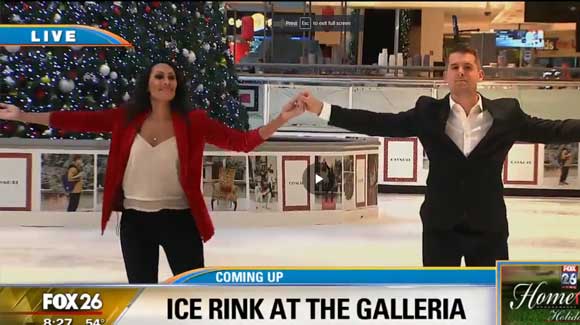 Home to the Los Angeles Kings, the Toyota Sports Performance Center doubles as an advanced training facility for competitive and recreational skaters alike.