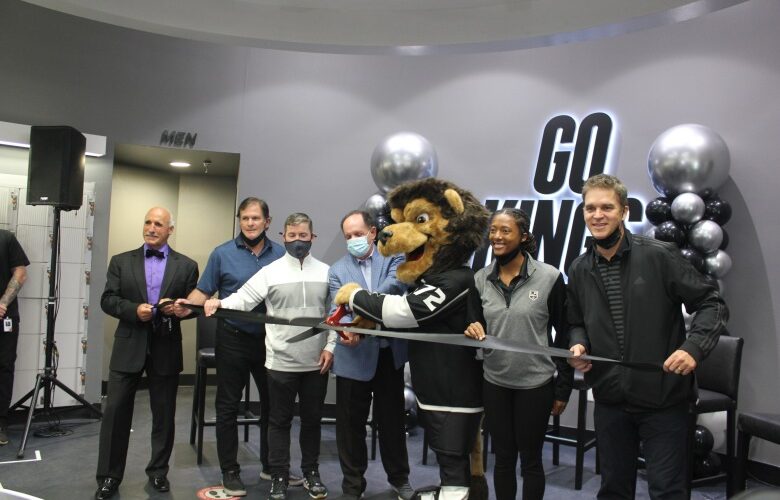 LA Kings Ice at Promenade on the Peninsula, formerly the Promenade Ice Chalet, has been a fixture on the Palos Verdes Peninsula for four decades but closed last year because of financial troubles. But the Kings and a sports entertainment company teamed up to save the ice rink, giving it a $200,000 remodel, which included repairing the cold floor pipe system, offering high-speed public internet access and installing a new scoreboard.

The facility will offer public skating; skating, figure skating and hockey classes and clinics; and youth and adult hockey leagues. The Kings will also host various events, including those for youth.

The ice rink, which opened in 1981, has a storied history, with some of figure skating’s biggest names showcasing their talents there, including Olympic gold medalist Dorothy Hamill and Torrance native Michelle Kwan, who won Olympic silver and bronze medals during her career.

But the Kings partnered with American Sports Entertainment Company and signed a five-year lease agreement with the owners of the Promenade on the Peninsula shopping center to operate the popular ice skating facility there. The two organizations have collaborated on other ice sports management ventures, including a city-owned rink in Valencia and the Pickwick Ice rink in Burbank.

“We’ve always had a really strong collective reach across the 19-plus rinks across Southern California,” Kelly Cheeseman, the chief operating officer for the Kings, said last month.